-Inspired by life and marked by the will-

The musicians from the Bern/Solothurn area present themselves in a post-grunge/alternative rock style. The influence of the 90s is clearly audible in the numerous original compositions. The different influences of the individual members, which often include modern elements, make the sound interesting and unique.

Hard riffs, catchy melodies, driving beats, profound, often controversial lyrics form the core of their creative work. The often dark stories taken from life are combined with well thought-out song structures. The emphasis is always on expressing the hope and strength of the passionate protagonists.

In the summer of 2018, Unexpected Fall appeared on stage for the first time. In the following months, the band worked single-mindedly on a variety of songs.

With the demo CD produced by Thomas Eberhart, which celebrates its release in September 2019, the newcomers want to draw attention to themselves

Shortly thereafter, the band entered the SPH Bandcontest and made it directly to the semi-finals, where they were however defeated by more experienced musicians. Further isolated concerts followed until the Corona break, during which the band worked diligently on new material. 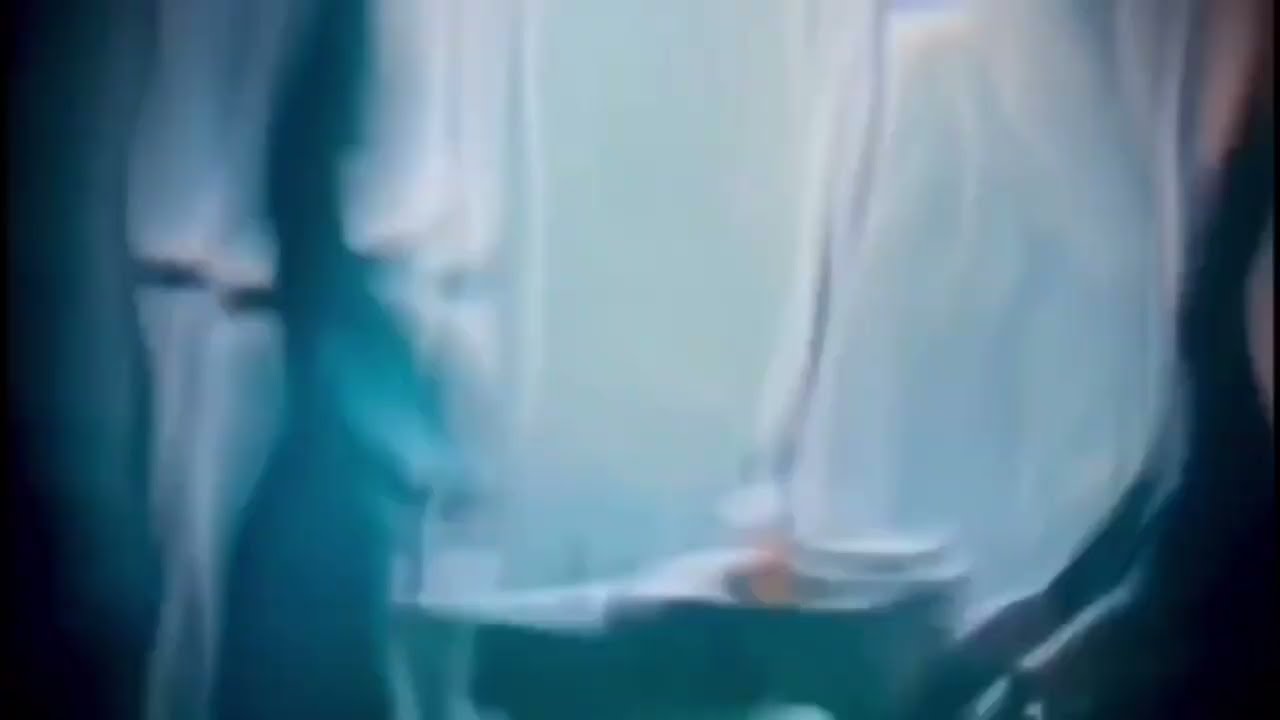 Pictures of the Elchclub - Ostermundigen, now aviable in the pictures section 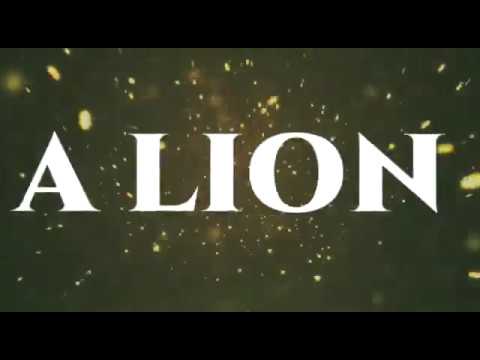 Check out our latest Lyric Video